ROCKFORD, Ill. (WTVO) — Chicago’s Loretto Hospital is being investigated for giving out COVID-19 vaccines to people who were ineligible in four separate incidents.

The hospital is accused of vaccinating hotel employees at a private event, shoppers at a high-end jewelry store, and a suburban family at their home.

One executive resigned and another will be suspended.

Brian W. wrote in to ask Eyewitness News’ Eric Wilson about the possibility of something like that happening in Rockford.

All three of the three main health systems in Rockford — Mercyhealth, OSF and St. Anthony’s — responded by saying that all doses of the vaccine are inventoried, logged, and tracked at several stages, from when the medicine is received, to when it arrives at a distribution site and is used.

So far, there have been no discrepancies, they say.

If you have a question you’d like Eric to check out, email askeric@mystateline.com.

Woman shot and killed in Beloit, boyfriend in custody 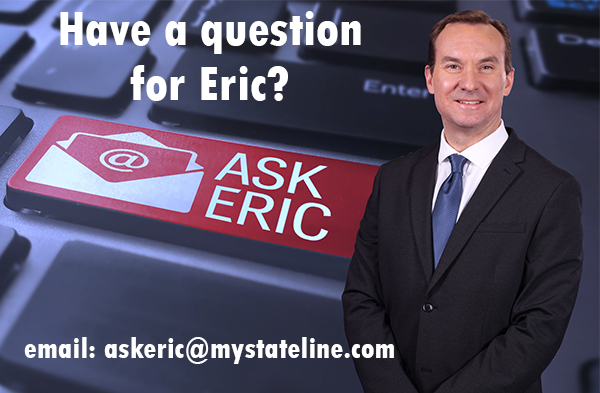 Woman shot and killed in Beloit, boyfriend in custody

Man used app to hire someone to carry out ‘most brutal rape imaginable’ of Wisconsin woman, FBI says

Police arrest Rockford felon suspected of being an Ecstasy dealer

Hospital puts couple with COVID together in final days