(WTVO/WQRF) — The Bears have fulfilled their need for a tight end. According to ESPN’s Adam Schefter they have a two-year agreement with veteran Jimmy Graham.

Schefter reports that the deal is worth $16 million with $9 million guaranteed.

At age 33 Graham is clearly on the downside of his career, but he’s likely a vast upgrade over what the Bears had at the tight end position last season unless Trey Burton makes a big comeback.

The last two seasons with the Packers Graham had 93 receptions for 1,083 yards and five touchdowns. He is a 5-time Pro Bowl pick. His best years were with the Saints and the Seahawks.

NFL teams can not officially sign free agents or announce the signings until Wednesday afternoon.

ROCKFORD, Ill. (WTVO/WQRF) -- Our Final Four of 'NIC-10 Madness' will be complete after today. The final entrant will be one of two Boylan teams that are going head-to-head. The 2001-02 Titans and the 2015-16 Titans. Here's a little background information on both teams. Be sure to vote for the winning team. By the way Tuesday's winning team was the 2016-17 Boylan team. The Titans received 62% of the vote in a win over the #3 seed 2004-05 Jefferson J-Hawks.

The 2001-02 Boylan Titans were the Class of the NIC-10 under Steve Goers. They went 16-0. Their only regular season losses were to Chicago area powerhouses Farragut and Thornwood. Athletic point guard Steve Harris was surrounded by a whole lot of talent including Matt Weber, Adam Finley, Jason Winkler and Eric Gillam. This Boylan team went 29-3 and reached the AA Super-Sectional where it lost at the MetroCentre to Moline in overtime 51-49 just missing a trip to State.

“First and foremost, the IHSA continues to encourage all Illinois residents to heed the recommendations of state officials and medical experts. These quarantine and social distancing measures have been put in place not only for your own safety, but also for those around you. By adhering to them, we ensure the shortest path to returning to normalcy, including physical school attendance and participation in high school sports and activities.  Even though Illinois schools will remain closed through April 30th following the March 31st announcement by Illinois Governor JB Pritzker, we remain optimistic that a May 1 return to school, followed by a to-be-determined acclimatization practice period, can still result in a truncated spring season that culminates with IHSA State Series tournaments and the crowning of state champions in June.

In its discussions thus far, the IHSA Board of Directors has been highly supportive of creating an exemption to the IHSA Season Limitation By-law to allow spring sports to play into late June, but competing into or beyond July is not being considered at this time. 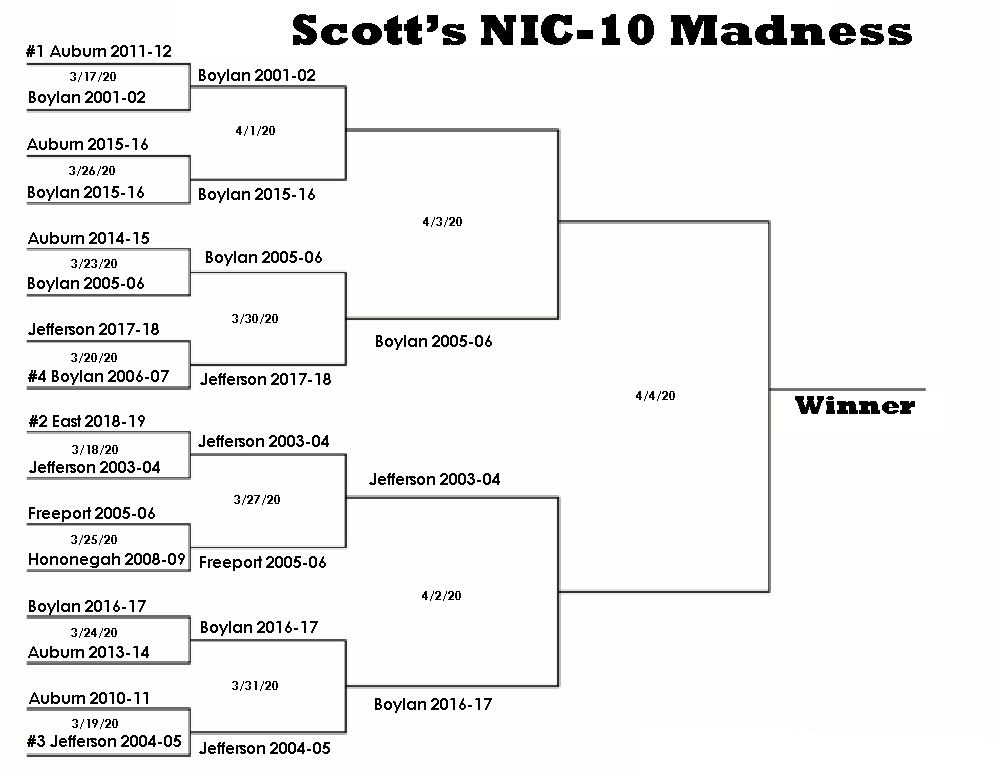