TORONTO, Ont. – John Quenneville scored two goals and an assist and Philipp Kurashev added a goal and two assists to help the Rockford IceHogs skate away with a 4-2 victory against the Toronto Marlies at Coca-Cola Coliseum on Sunday afternoon.

Quenneville opened scoring 5:41 into the initial frame when Kurashev stopped up inside the Toronto blue line and laid the puck out for Philip Holm, who in one motion received the pass and spun to his backhand to deliver a dart for Quenneville to one-time past Marlies netminder Kasimir Kaskisuo.

The home squad evened things up nine minutes later when Rich Clune pounced on a loose puck in front of the IceHogs cage. However, Kurashev sprung free on a breakaway during his next shift and buried a backhander to restore Rockford’s advantage before the first intermission.

Just 1:18 into the second period, though, Adam Brooks broke away in the slot and beat Hogs goaltender, Kevin Lankinen, to tie the game at two apiece.

Rockford took the lead back six minutes later when Anton Wedin fed a cross-seam pass to Quenneville on the power play, who caught the puck in the right circle, took a step forward and sent a wrister past Kaskisuo for his second goal of the game.

The score remained the same until late in the third period when Quenneville had a shot at the hat trick but opted to pass to Nick Moutrey, who tucked home the empty-net goal to make it 4-2 and secure the IceHogs’ season sweep of the Marlies.

Houston-Carson will be entering his fifth season in Chicago after originally being selected by the Bears in the sixth round of the 2016 NFL Draft out of William & Mary. He has appeared in 48 games for the Bears the past four seasons, all as a reserve, and has played primarily on special teams.

ROCKFORD, Ill. (WTVO/WQRF) -- One of the greatest basketball players in Stateline history continues to move up the coaching ranks. Freeport's Willie Veasley has been named an assistant coach of the UIC Flames.

Veasley joins the coaching staff of new UIC head coach Luke Yaklich. Yaklich was named to the post last Thursday. The two men worked together on the coaching staff at Illinois State University for three seasons from 2013-2015 where both were assistants under Dan Muller. 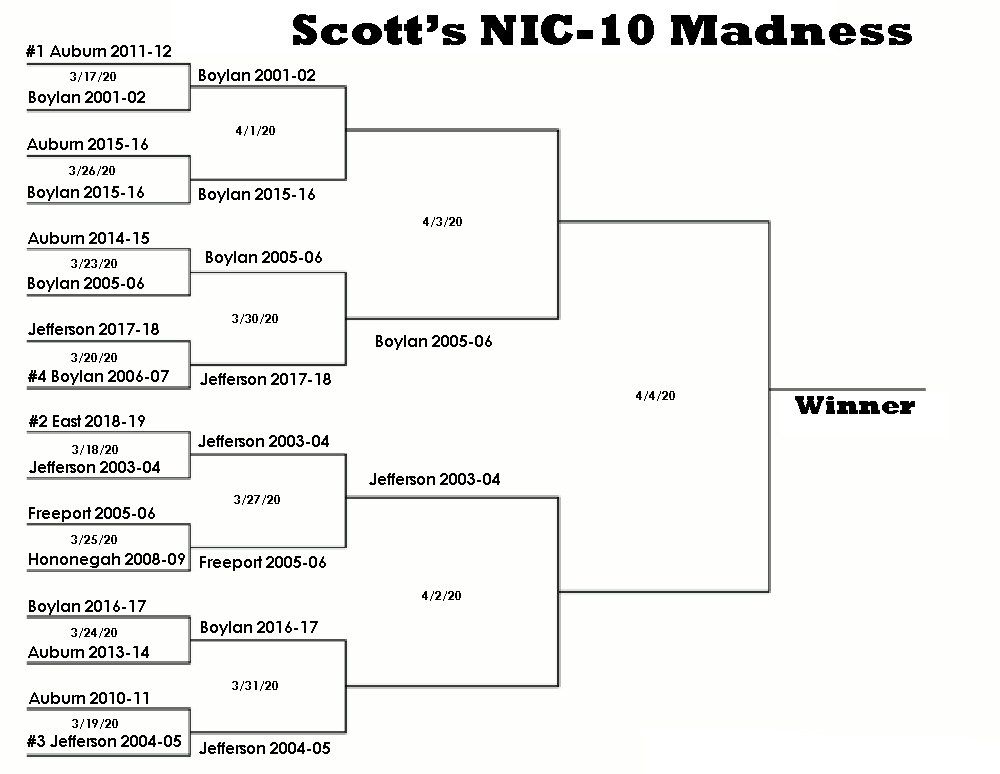 Rockford man diagnosed with coronavirus: ‘It’s a feeling like you’ve never felt before’