Renee Rittmeyer scored 15 points to lead Winnebago which improves to 20-10 on the season. Byron bows out with a 20-11 record.

Winnebago advances to Friday’s regional championship game against Rock Falls which defeated West Carroll 66-22 in the other semifinal game.

CHICAGO, Ill. (WTVO/WQRF) -- According to multiple reports, two of the Cubs' seasonal-day workers have tested positive for COVID-19. The team let their staff know in an email on Friday.

One of the infected employees is hospitalized and getting treatment, while the other is recovering at home. The two attended a training session at Wrigley Field on March 8th.

CHAMPAIGN, Ill. (WTVO/WQRF) -- The Illinois men's basketball team may not have had a chance to play in the NCAA Tournament this year, but we can still take a ride back through time and relive some of their best moments from this year.

We leave Champaign for our top three moments, starting in Madison. Number three on our list is the first Big Ten road win of the season, where the Illini beat the Badgers at the Kohl Center for the first time since 2010. The Illini were the only team to beat Wisconsin on their home court this season. Ayo Dosunmu's 18-point performance played a big part in snapping the 15-game losing streak against the Badgers. His three-point shot with 45 seconds left, sealed the deal in Madison. 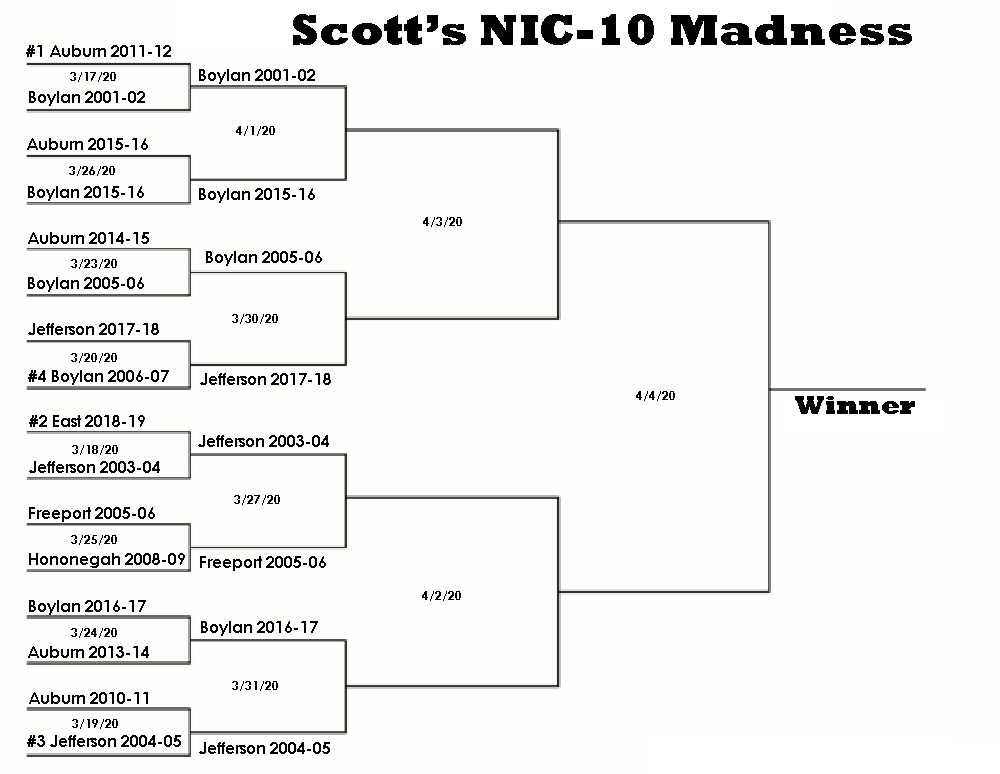 Child abuse may rise due to COVID-19 quarantine